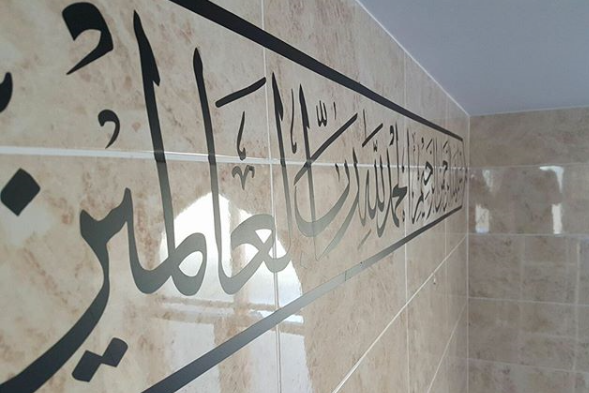 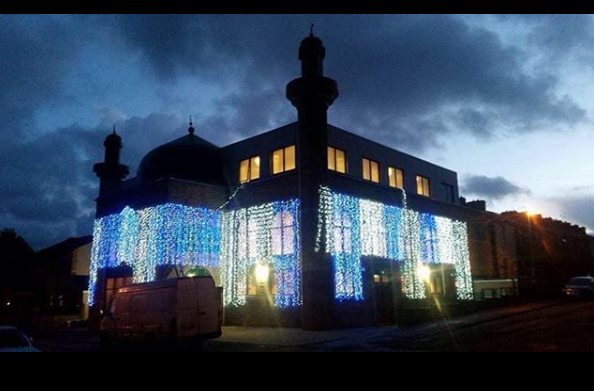 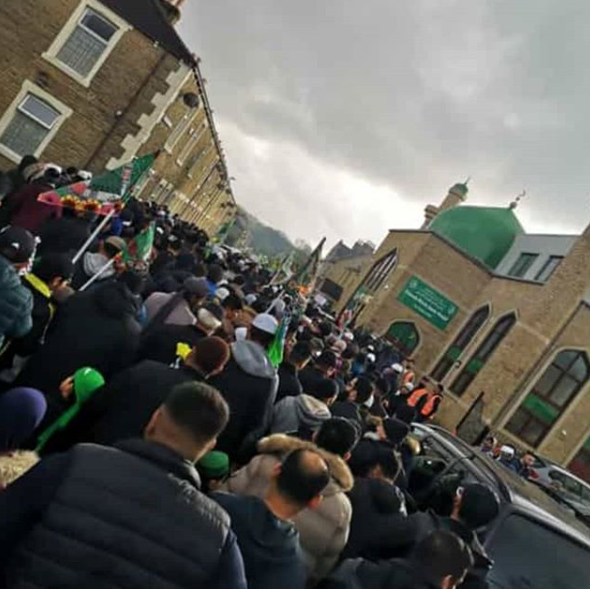 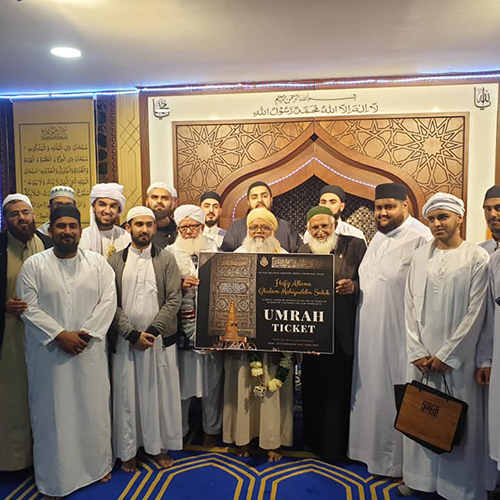 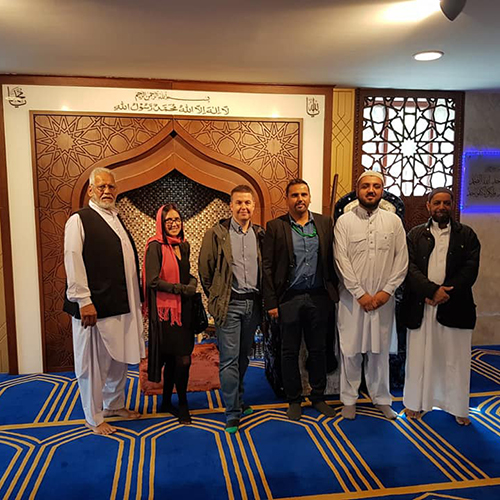 We Offer a Funeral Service 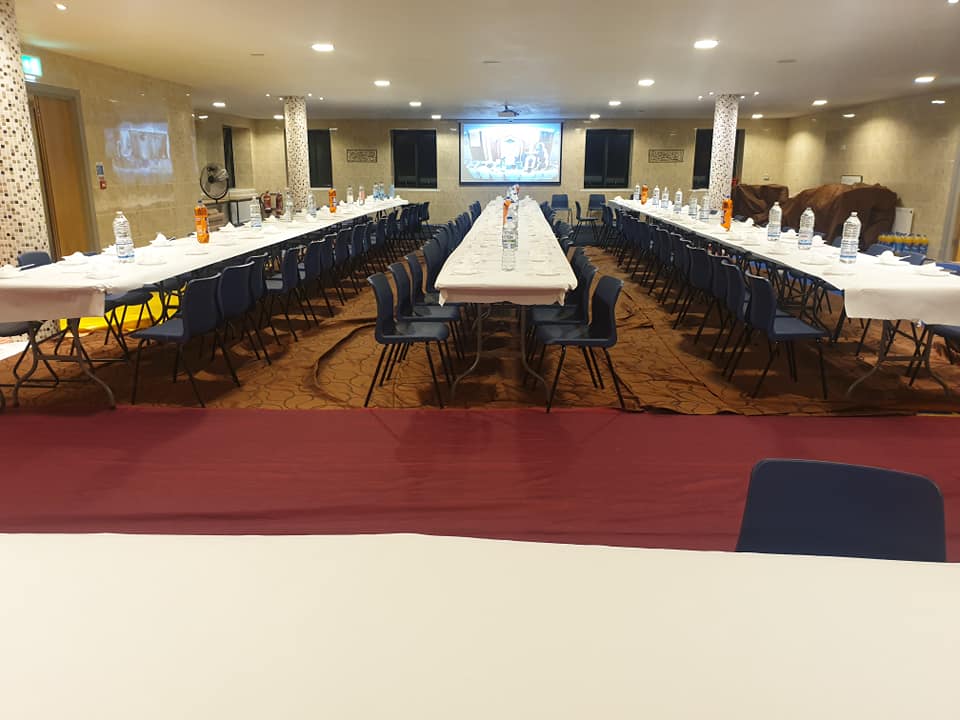 Through monthly programs mehfils, talks and social media as well as organising social and youth activities we aim to bring people close to the faith.

We aim to educate our community through our madrassa which holds classes for all young and old.

In the 90s it was decided the masjid was again becoming too small on big occasions so plans were passed to rebuild the masjid.

After years of raising funds the congregation was relocated into the Richmond Hill Street factory building in 2010 and the old masjid building was demolished and work began on construction of the current masjid. Construction was completed and the current building was opened on Sunday 10th December 2017 making it the first purpose built masjid in Accrington.